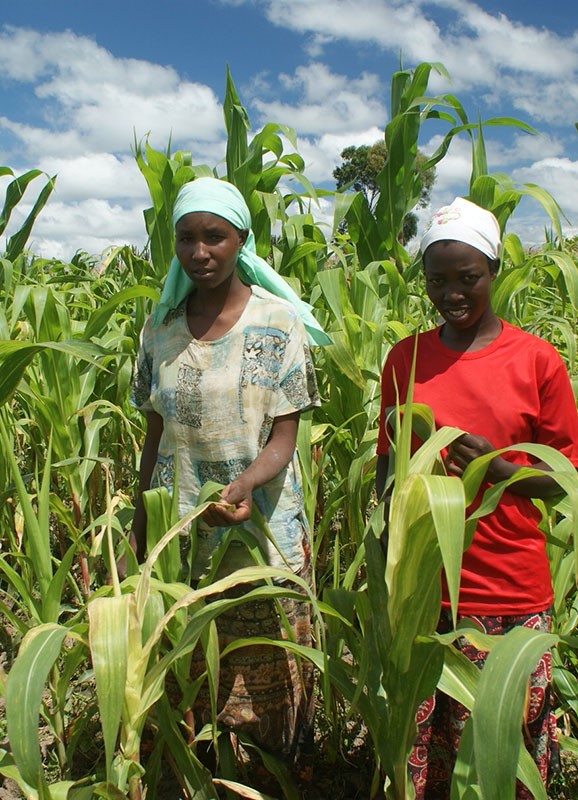 Maize is the main staple food for several million families in sub-Saharan Africa. The maize lethal necrosis (MLN) disease, which appeared in the region in 2011, has caused major losses to maize crops, decreasing food security and the ability of the smallholder farmers to provide for their families.

The disease, a result of infection by the Maize Chlorotic Mottle Virus (MCMV) and cereal viruses in the Potyviridae group, especially Sugarcane Mosaic Virus (SCMV), causes an estimated 30 percent to total crop loss in farmers’ fields depending on the severity of the incidence, posing a threat to regional trade.

Funded by the U.S. Agency for International Development, the four-year project will coordinate regional efforts to strengthen response to the rapid emergence and spread of MLN.

The MLN project will be implemented in close partnership with the Alliance for a Green Revolution in Africa (AGRA), the African Agricultural Technology Foundation, national plant protection organizations and commercial seed companies in eastern Africa. It will also pool expertise from relevant public- and private-sector partners, regional organizations, and seed trade organizations operating in the region.

This project is a concrete follow-up step from the May 2015 MLN Diagnostics and Management in Africa conference, which formulated strategies and recommendations to prevent the spread of MLN through seed. The conference was jointly organized by CIMMYT and AGRA in collaboration with the Kenya Agriculture and Livestock Research Organization.

Prevention of spread of Maize Chlorotic Mottle Virus through seed from the endemic to non-endemic areas/countries in sub-Saharan Africa. 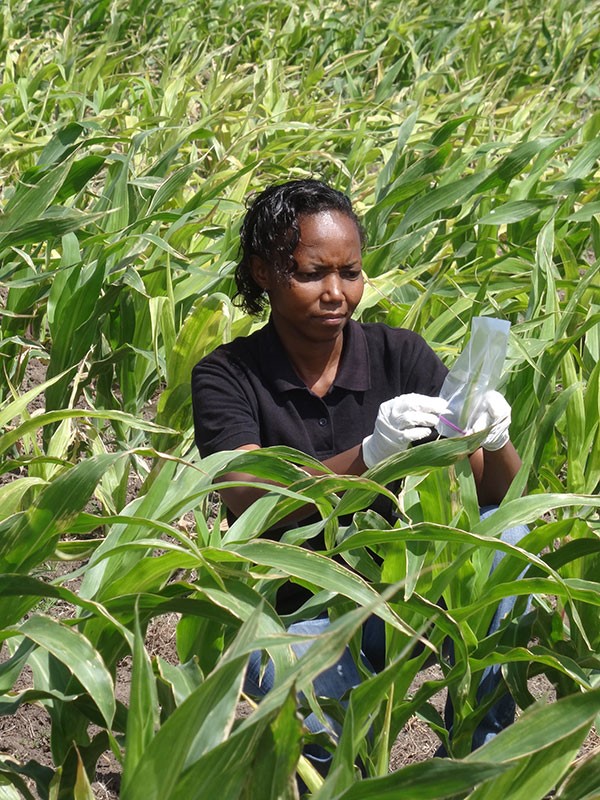 Set up a “community of practice” among the seed companies, on one hand, for implementing standard operational procedures for MCMV-free seed production and deployment, and among National Plant Protection Organizations along with national/regional seed trade organizations in sub-Saharan Africa