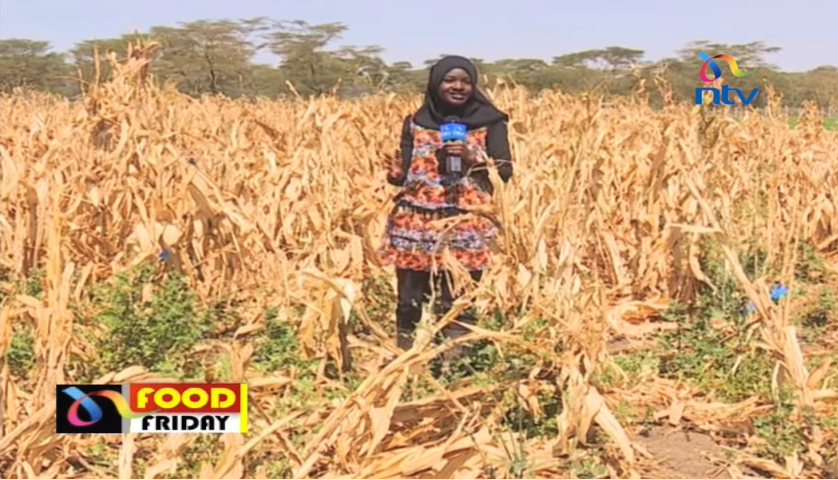 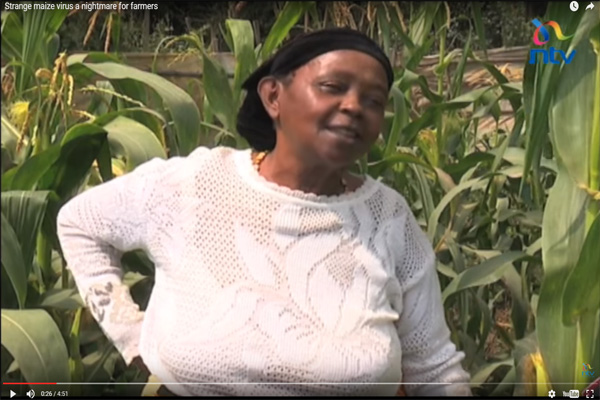 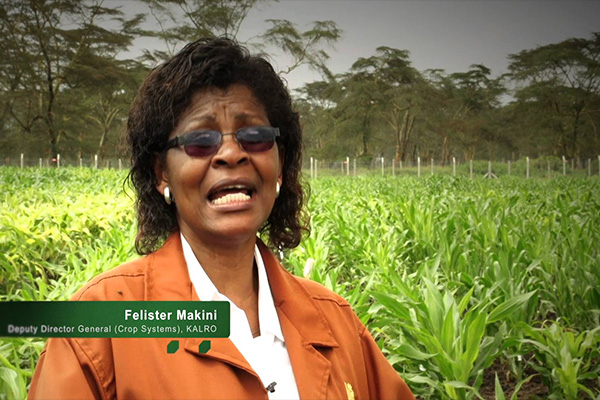 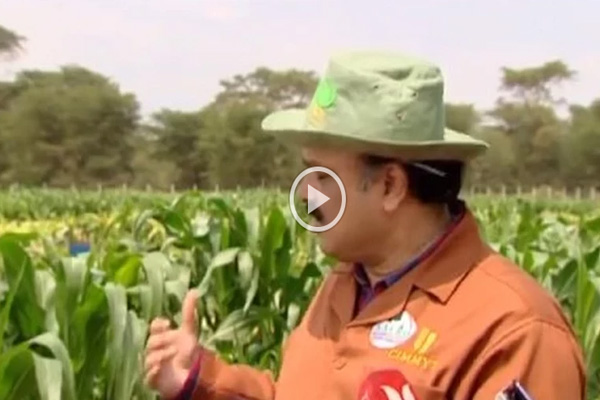 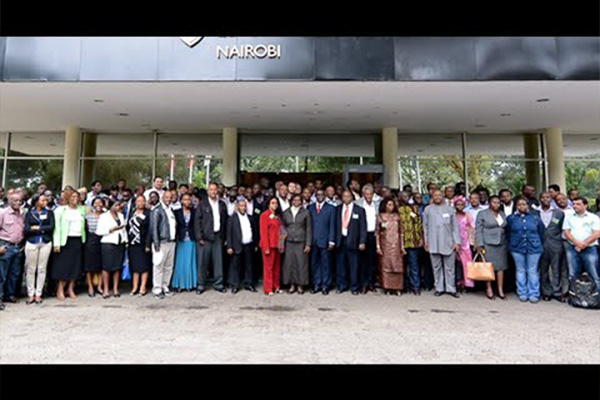 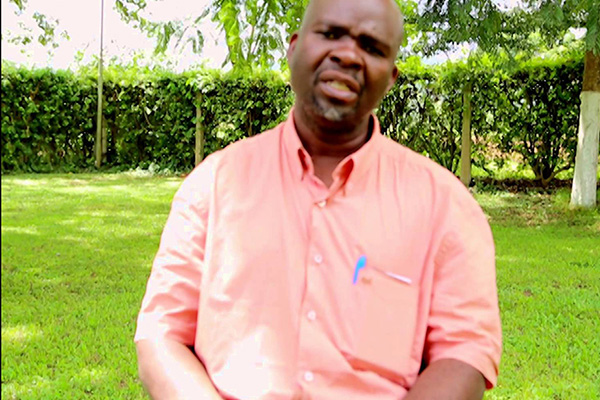 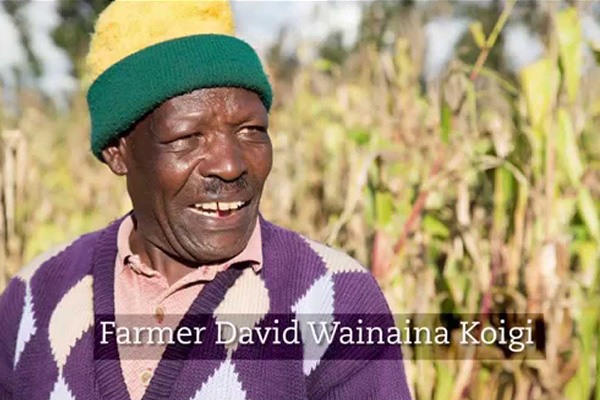 You’ve probably never heard of CGIAR, but this little-known organization is essential to feeding our future in the fact of a growing population and climate change. Learn more at https://b-gat.es/2X9mzbY